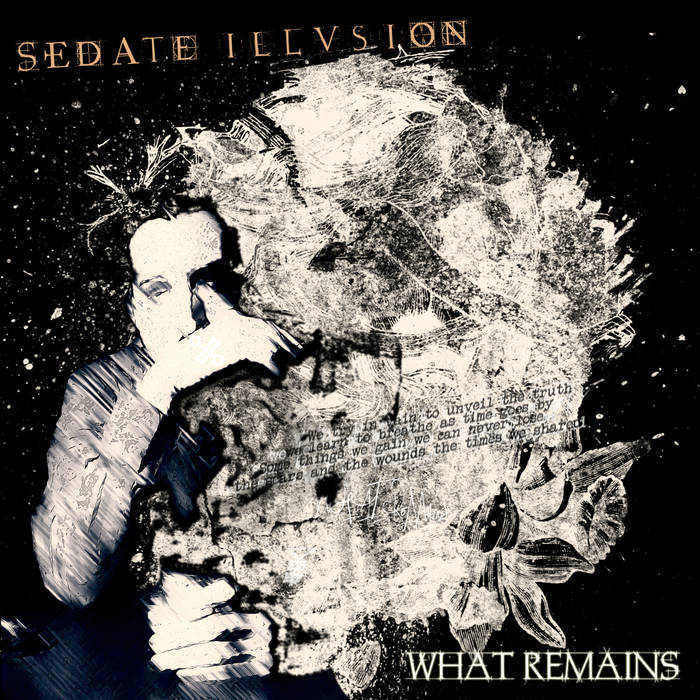 All instruments and vocals recorded at Sun Studio - NY except

Drums which recorded and edited at Tube Studio by Kleomenis Evangelopoulos and Dimos Makris. Aimatoglou Hlia Politi 18A, Corfu. contact info : 6976501976 - 6974511436 (for rehearsals and awesome recordings and many many more!!!)
www.facebook.com/LychniaTubeStudio

Bandcamp Daily  your guide to the world of Bandcamp

Benji B talks about his new compilation ‘Deviation Classics’